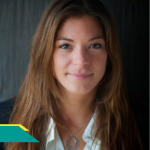 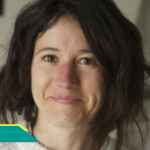 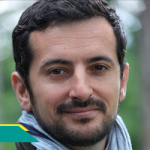 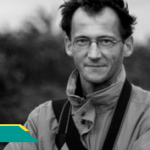 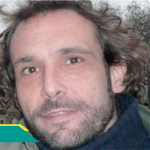 The film tells a story of an exhausting trek of two groups of illegal emigrants towards Europe – their dreamed El Dorado. The first group is composed of Afghans who have left Kabul, while the second group came from the Republic of Cameroon, one of the Central African States. They all travel like slaves, they are beaten and robbed, but they are still ready to do whatever it takes to reach their goal.

These two complicated stories were filmed in very dangerous conditions, which make us aware that the journey to Europe is, in fact, a fight for survival. The documentary shows the following chapters of this inhuman expedition from the viewpoint of refugees. For the first time we have the possibility to see for ourselves what emigrants have to go through to get to Europe.